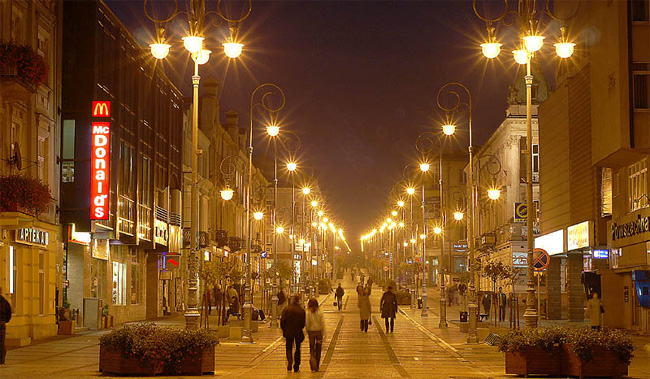 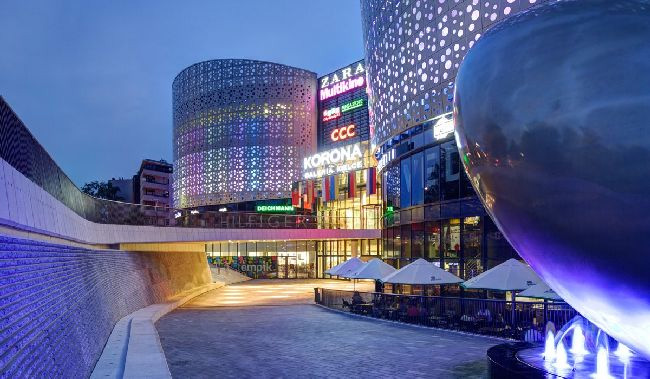 The District of Kielce is one of the most beautiful places in Poland. Unique, situated in an upland and hilly area, in the central part of Świętokrzyskie mountains, used to be the place of Polish Kings’ pilgrimages and the cradle of culture. The only region in the province which can be proud of five nature reserves, caves, landslides as well as ski lifts. All attractions are located among the housing estates in a city with population about two hundred thousand people.

Admired and esteemed by the visitors who come here. Kielce is an ideal place for sport both adventure and holiday one. We can be proud of the strongest handball team in the whole country as well as of the footballers who have played in the football League for years. Moreover, our volleyball players seem to be in the national elite. Kielce Trade Fairs has proven to be a leading city-forming factor and one of the greatest exhibition centre. Beauty of nature goes hand in hand with the strength of mind that is presented by the history. In the city of Kielce, Academy of Science and Technology was founded by Stanislaw Staszic, the first mining university in Poland. Amongs the most vivid and picturesque hills surrounded the county is Karczówka. There, the lead ore was mined ages ago. At that marvelous place Stefan Żeromski, one of the greatest Polish poets, used to walk. Many of eminent writers visited the land of Kielce and were closely connected with our region. Such poets as Mikolaj Rej, Henryk Sienkiewicz, Witold Gombrowicz are just some of the prominent writers who related their life with the Świętokrzyskie Region.

Our university campus at Świętokrzyska street has become the symbol of modern, 21st century city of Kielce. Jan Kochanowski University refers to the tradition of both the city and the whole Świętokrzyskie region, giving at the same time the impulse to the further development. 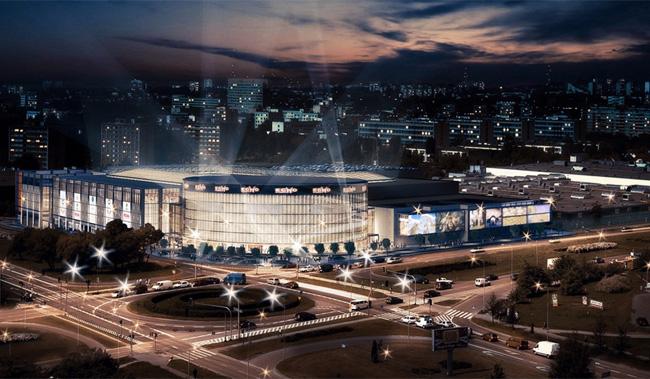 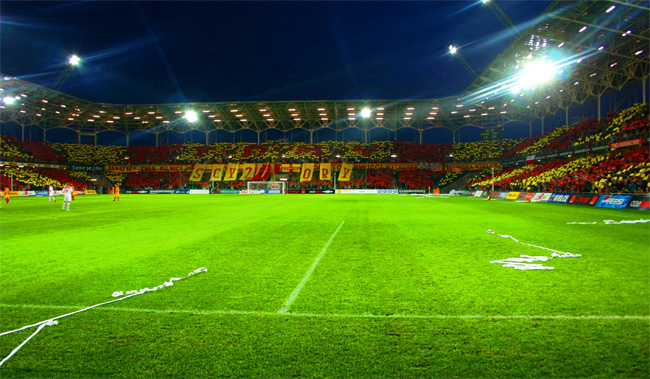 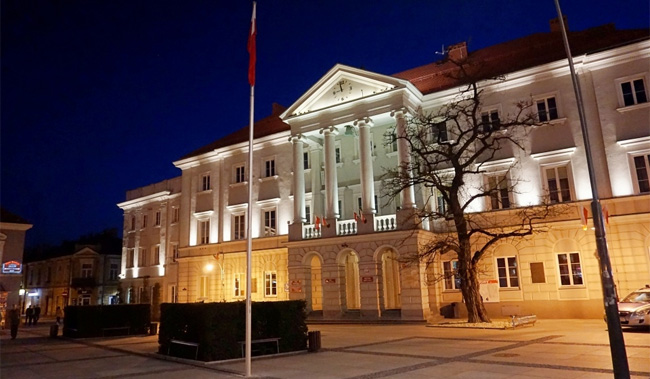 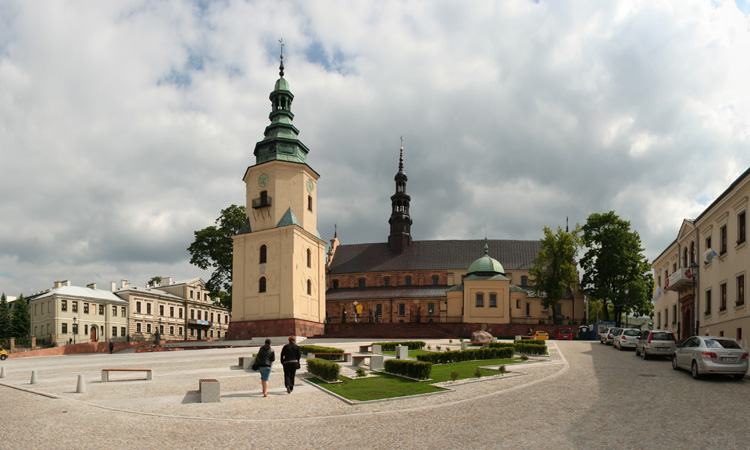 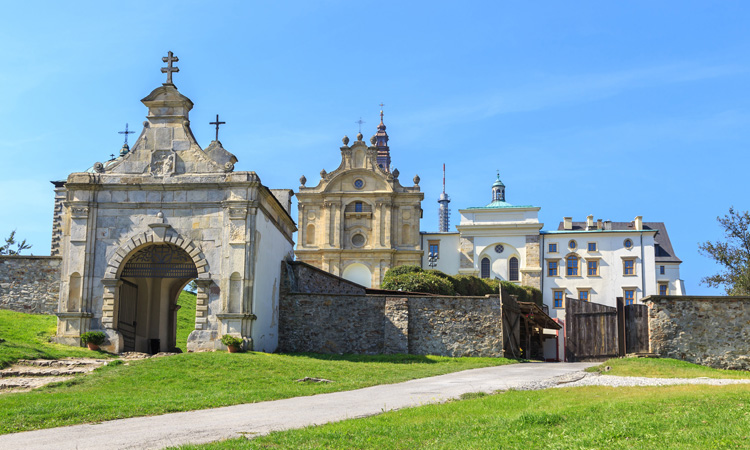 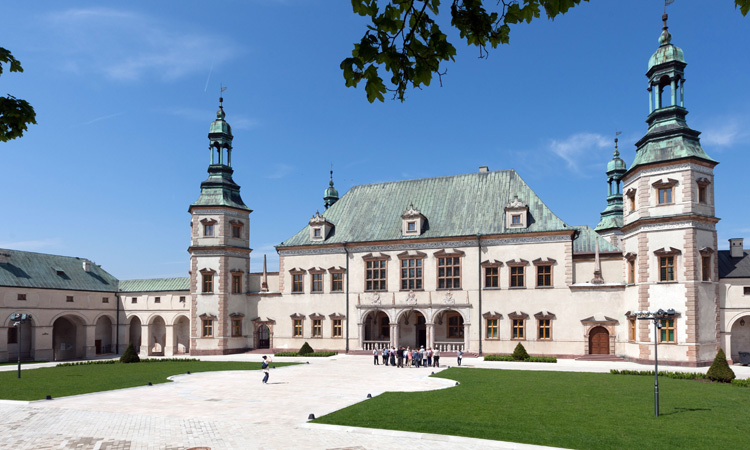 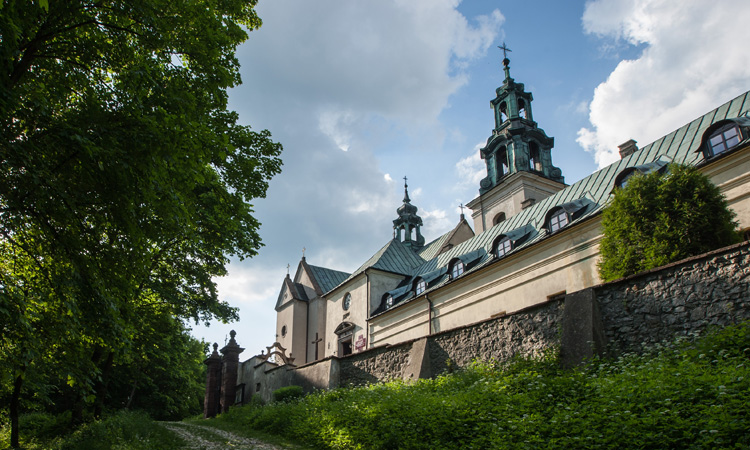 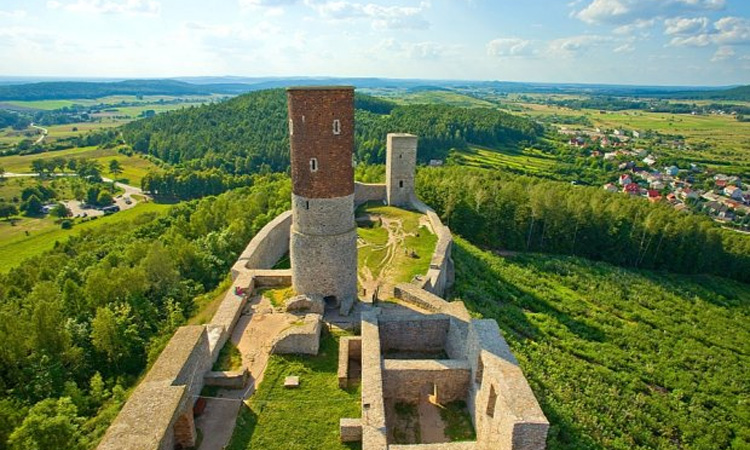